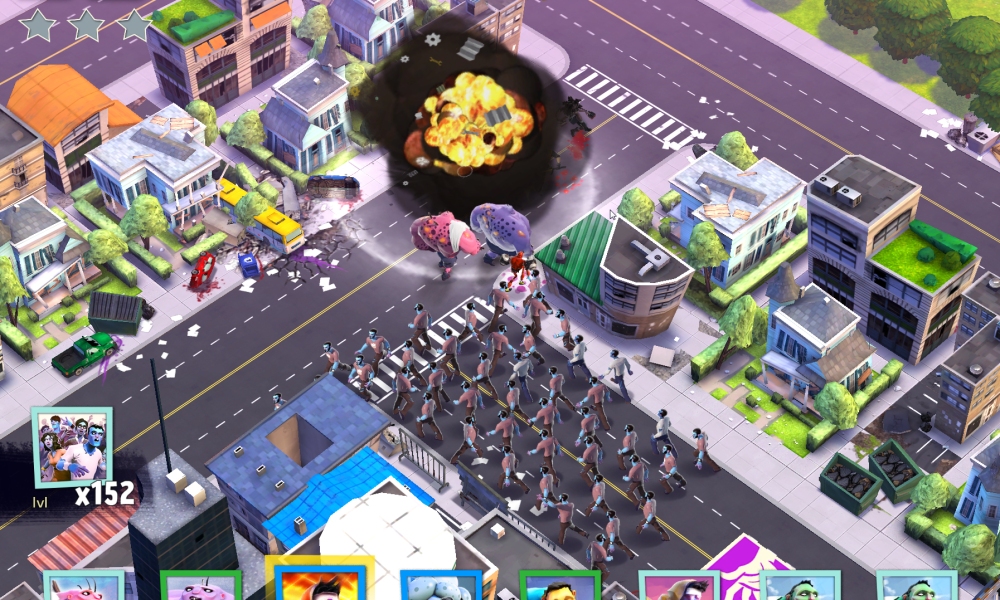 My Interviews on the Games Industry in Asia, A ‘Vertical’ Game, and Zombies

Some of the interviews I’ve conducted for Gamemoir since the start of the year.

Since the start of the year, I’ve interviewed Vietnamese developer 9Fury’s CEO Toan Tran on the studio’s game Dididodo as well as the state of game industry in Asia and I’ve also spoken to Skyjoy’s vice-president Alex Portilla on the ‘vertical’ title Super Kid Cannon.

If that’s not enough for you, I spoke with Kitfox’s Tanya Short and discussed Shattered Planet and what she’s doing to help women get into gaming. Finally, I talked to Proletariat’s CEO Seth Sivak about zombies, strategy games, and zombies in strategy games.

Apologies if the interviews don’t have a singular look, we recently changed Gamemoir’s site theme which always creates some differences between the new look and the old. If you missed it, you can also check out my interview with Honey Tribe’s Shaz and have a look at why we’re doing so many developer interviews.