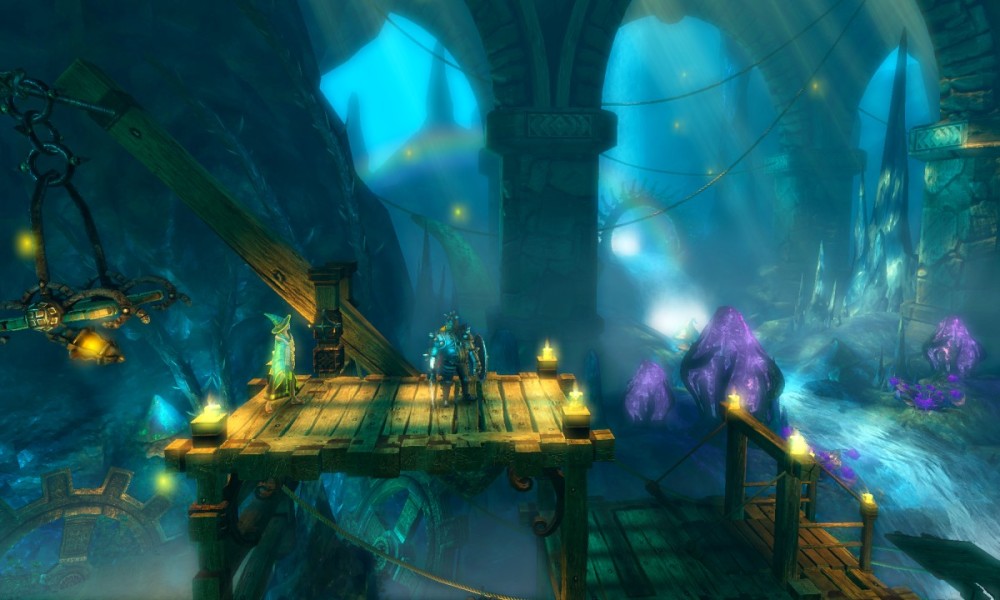 Advice for Indie Game Developers on Getting Your Game Out There

Some PR advice from a games journalist to indie game developers.

I write about video games for Gamemoir, Gameranx, and elsewhere. They are a passion of mine which is why I’m working on the 52 Weeks project and in so doing I’ve put together some tips which I hope can help aspiring indie game developers.

Create Twitter, Facebook, and even Google+ accounts for your game and get it out there. Look at setting up YouTube and Twitch channels too. These days word of mouth is as important, if not arguably more so, than professional reviews and previews.

If you’re looking at console development, you simply have to talk to Sony’s Shahid Kamal. He’s brought a lot of indie stuff to Vita and he’s doing the same for PS4, you might get dev kits out of it but at the very least it couldn’t hurt to try. Also consider the ID@Xbox program, you’ll get Unity licences and two Xbox One dev kits if you’re accepted (though keep in mind the parity launch clause).

When it comes to sending out press releases make sure they’re proofread. I see mistakes everyday even from major studios. It doesn’t make you or your game look good. Obviously check out the key indie sites but get in touch with mainstream gaming portals as well; you never know, if your game is interesting enough it might get featured.

Avoid words/phrases like ‘unique’, ‘multiple game modes’, ‘fifteen different levels’, ‘dangerous enemies’, ‘intuitive controls’ and ‘robust multiplayer’. They really don’t mean anything and, chances are, no one will be able to remember exactly why you’re saying these things after five minutes never mind when your game comes out. It’s also your job as a developer to make sure the controls are intuitive and the multiplayer, if you have it, is robust.

The one to avoid there most of all is unique. An exception to this rule is if a famous developer/industry personality/noted reporter says “this game is fantastic!” etc. then by all means, put that quote out there.

It also helps to have something interesting and/or different to say or show off. I got a press release last week for The Vanishing of Ethan Carter which featured three GIFs of gameplay footage instead of still screens and it was nice change which really gave me an idea of game’s atmosphere.

If you’re an indie looking for press or PR, I’m happy to help out. Just email sdaly@gamemoir.com with details of your game.